Diva Opera, Britain’s foremost chamber opera company was founded in 1996 by Soprano Anne Marabini Young and Music Director Bryan Evans MBE. Since then, the company has given more than 2,500 performances of 50 different operas and concert programmes and has earned an unrivalled reputation within the operatic world and beyond.

Giving around 40 performances annually, we are now ambassadors for chamber opera internationally. Our acclaimed productions tour throughout the United Kingdom, the Channel Islands and Europe and have been seen as far afield as Russia, Japan and South Africa.

Highlights for the company include a performance of La Cenerentola at La Fenice Opera House in Venice in 2004 and The party scene from Die Fledermaus at the Royal Albert Hall accompanied by the Royal Philharmonic Orchestra, with José Carreras and Dame Kiri Te Kanawa as special guests.

All works are presented in spectacular period costume and sung in their original language. 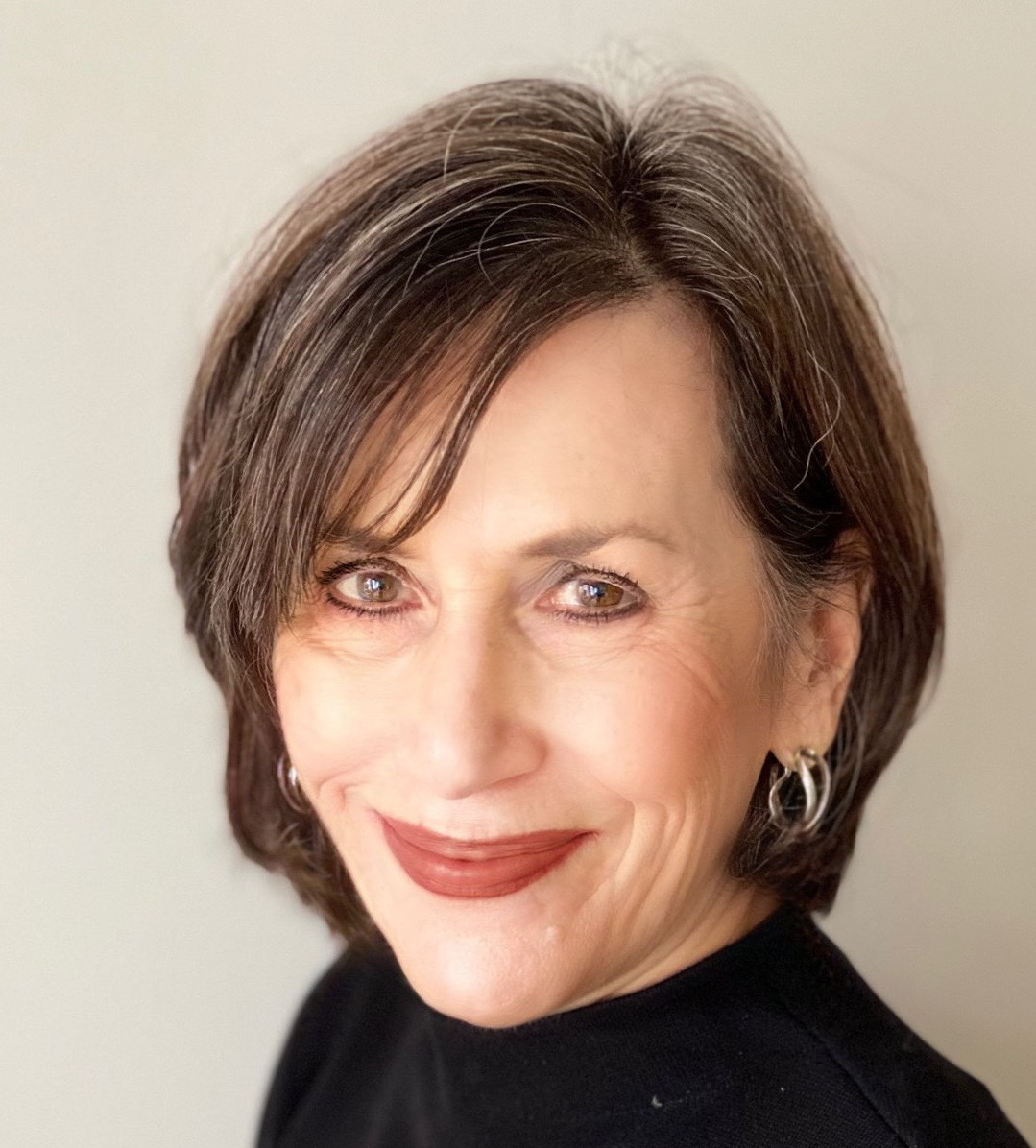 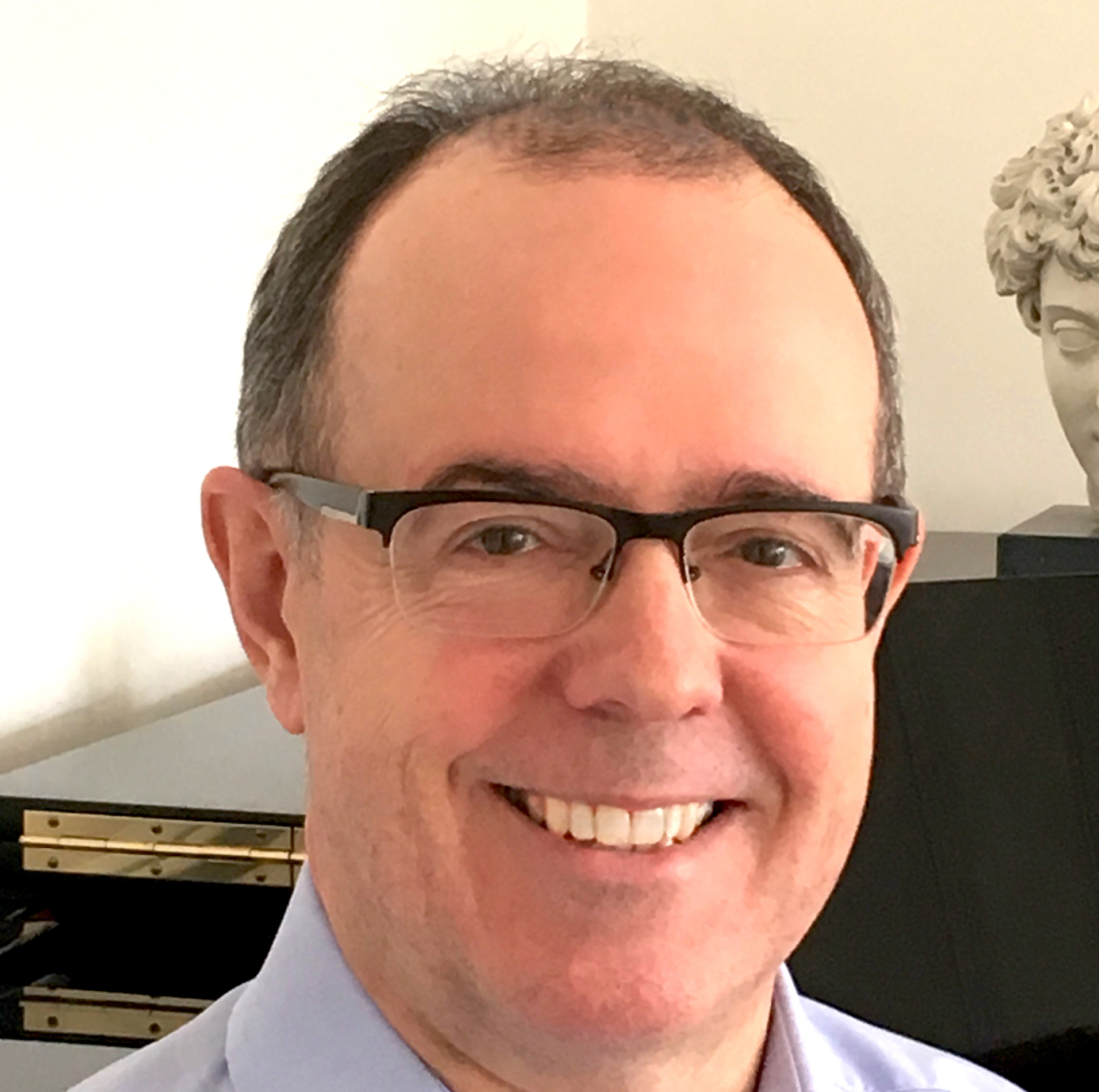 BRYAN EVANS Music and Artistic Director and co-founder of Diva Opera was born in Stockton on Tees and studied at the Royal College of Music. He has performed extensively throughout the UK and Europe including at the Purcell Room, Wigmore Hall and St. John’s Smith Square and has appeared on BBC Radios 3 and 4, Channel 4 Television and the BBC World Service. A leading exponent of chamber opera, he has accompanied over 3000 performances of chamber opera world-wide and conducted productions of Don Giovanni, L’elisir d’amore, Le Nozze di Figaro, Lucio Silla, The Rape of Lucretia and Il Matrimonio Segreto. He is also Music Director for Les Azuriales Opera and their associated Young Artist’s Programme and was awarded an MBE for services to music and opera in 1993. 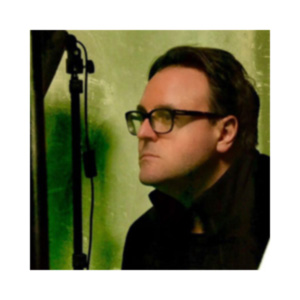 To see this year’s Cast lists, view the productions.