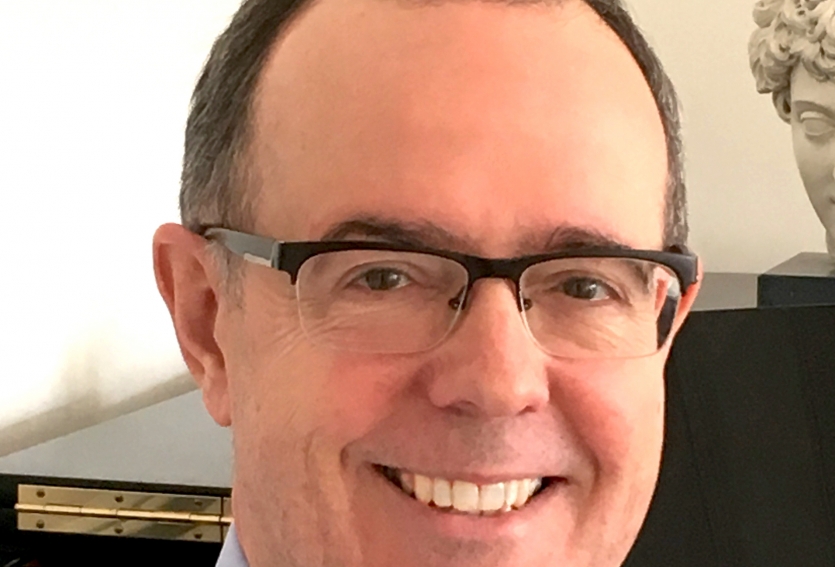 Bryan Evans – Piano, trained as a concert pianist at The Royal College Music, winning the Chopin Prize, Mozart Prize and all the piano accompaniment Prizes. He later specialised in piano accompaniment. He has performed extensively as soloist and accompanist throughout the UK and Europe, in London at The Purcell Room, Wigmore Hall and St John’s Smith Square and has appeared on BBC Radios 3 and 4, Channel 4 Television and the BBC World Service. As a leading exponent of accompanying chamber opera and Music Director of Diva Opera, he has played for over 4,500 performances world-wide and conducted performances of Don Giovanni, Die Zauberflöte, L’elisir d’amore, Le Nozze di Figaro (including five performances in the Opera House at the Palace of Versailles) and Lucio Silla (Belfast and Dublin). Since 2020 he has been a professor of Vocal Repertoire at the Royal College of Music and is a visiting repertoire coach at The Jette Parker Young Artists Programme at The Royal Opera House, Covent Garden. He is also Music Director of Les Azuriales Opera Festival and their associated Young Artist’s Programme, and last year joined the audition panel of the Drake Calleja Trust and the South West Board of Live Music Now. Bryan Evans was awarded an MBE for his services to music and opera in the 1993 New Years’ Honours list.