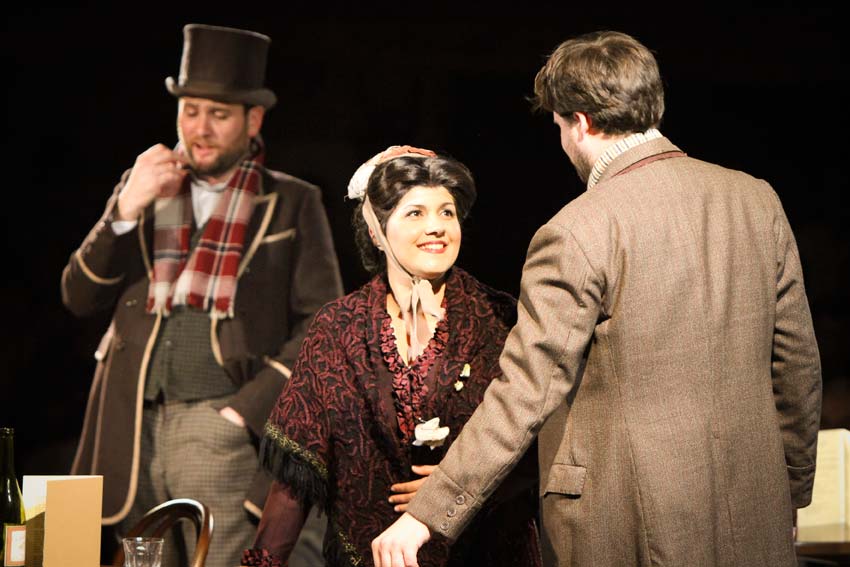 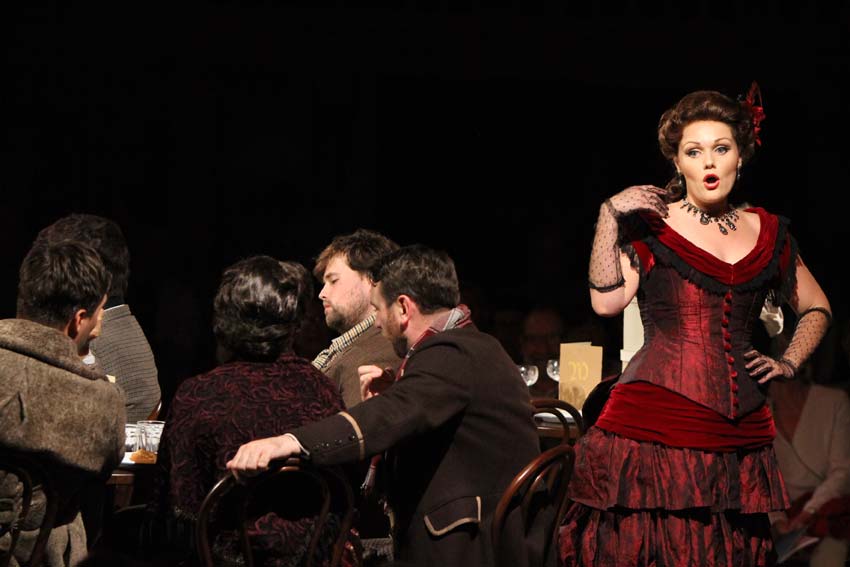 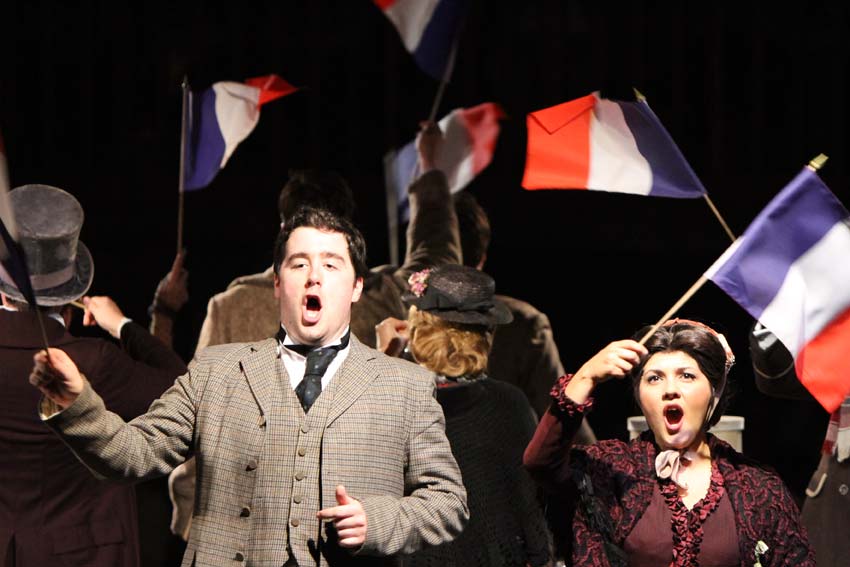 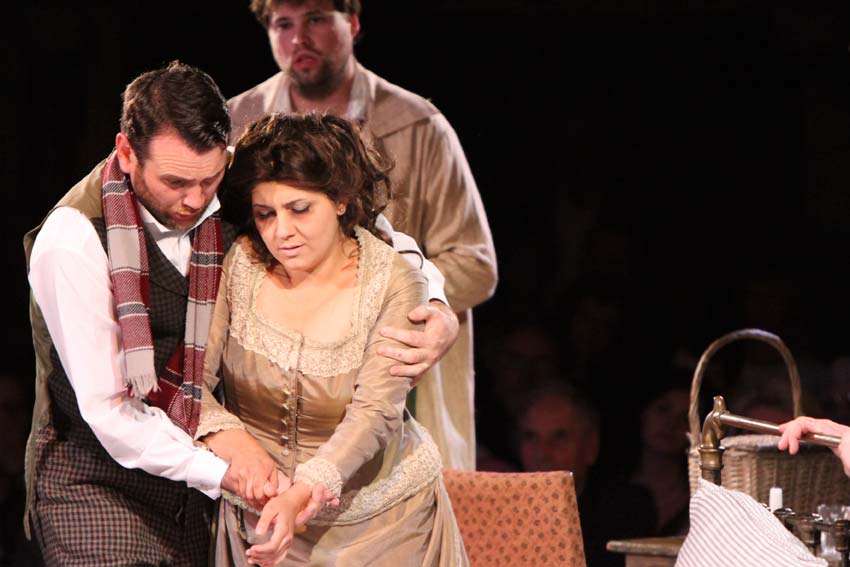 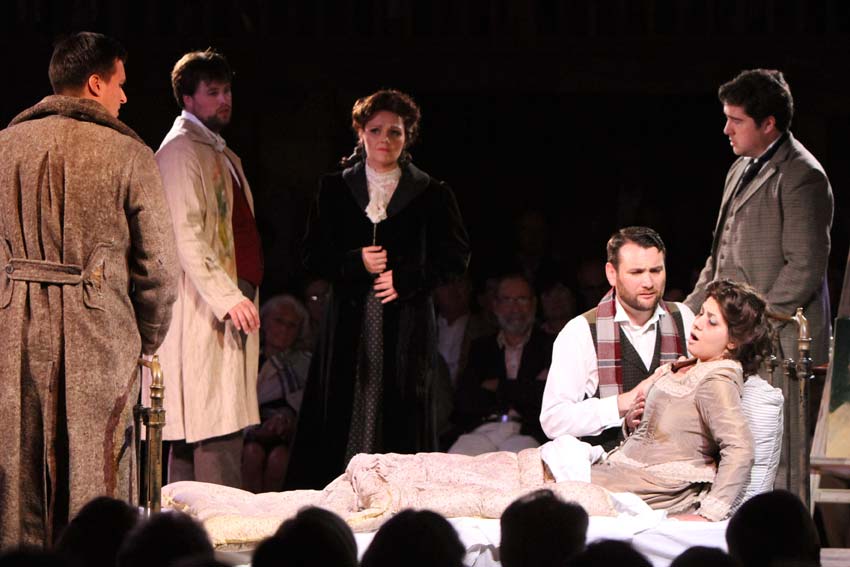 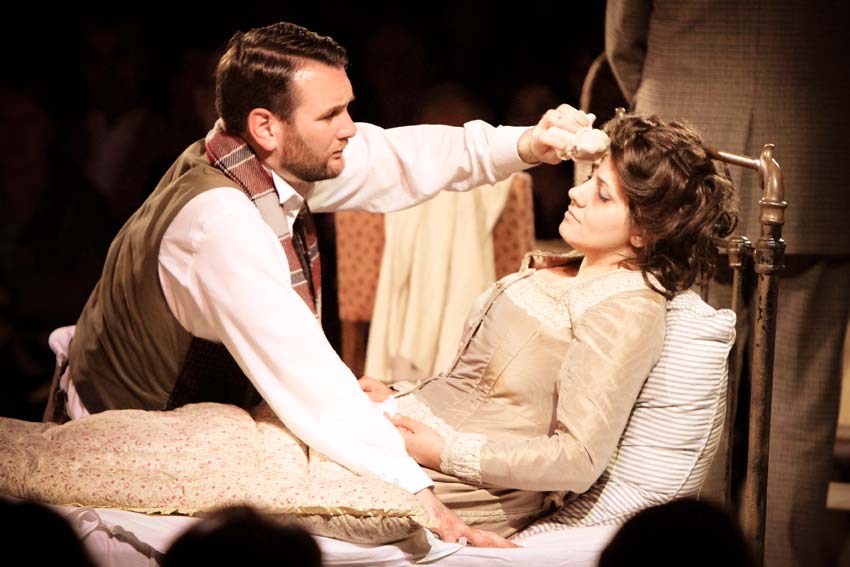 Puccini’s most famous opera, La Boheme tells the story of four struggling young artists in Paris in the late 1880’s. Rodolfo the poet falls in love with Mimi, a seamstress, and Marcello the painter is in a tempestuous relationship with Musetta. Rodolfo and Mimi have a short period of happiness but separate because he is convinced their poverty will exacerbate her tuberculosis. 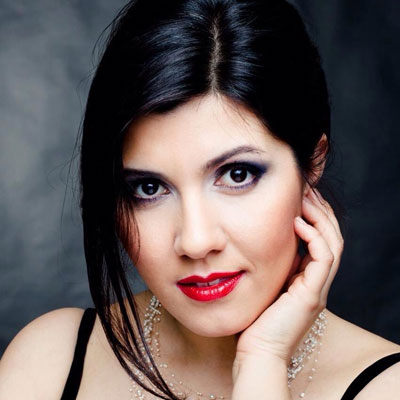 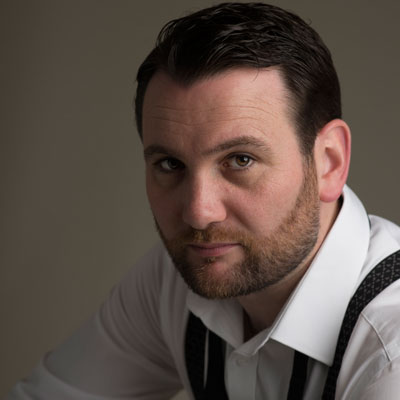 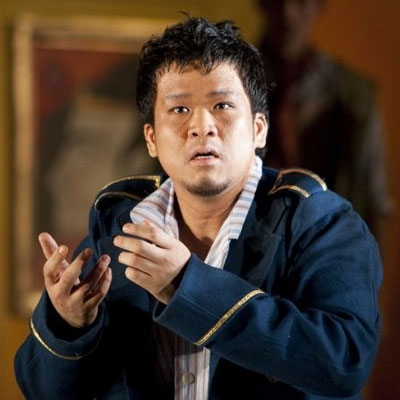 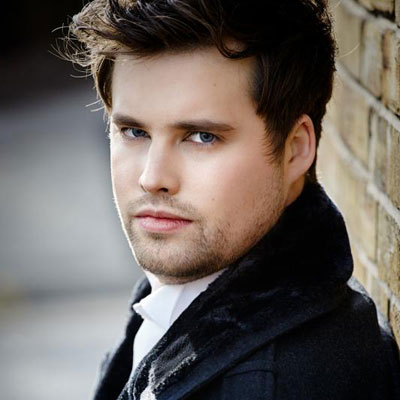 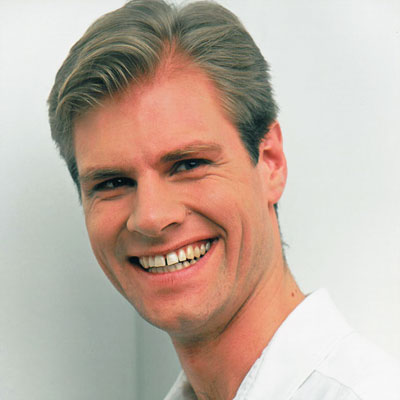 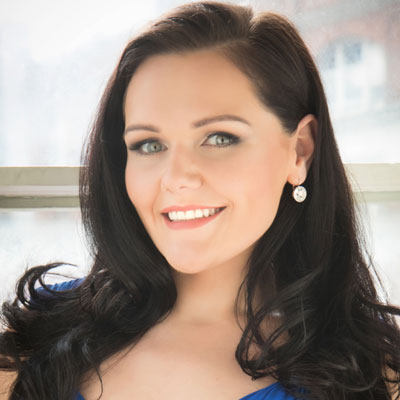 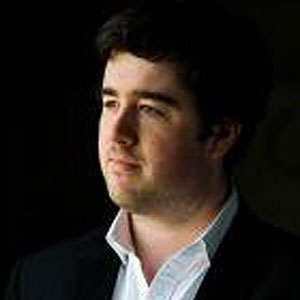 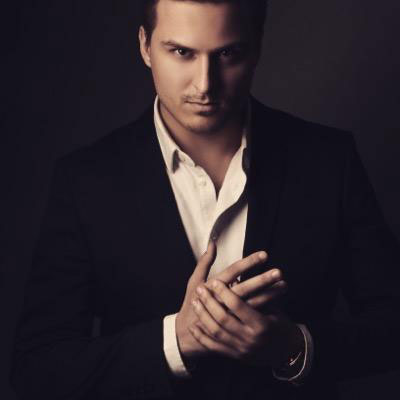 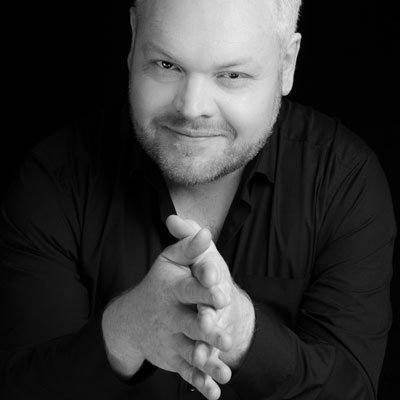 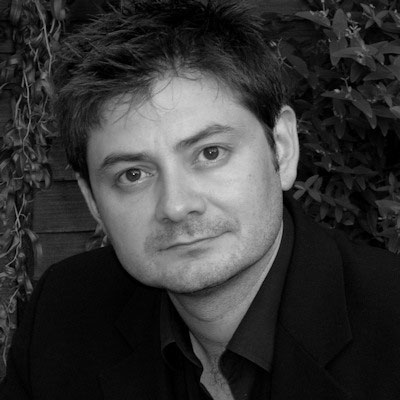 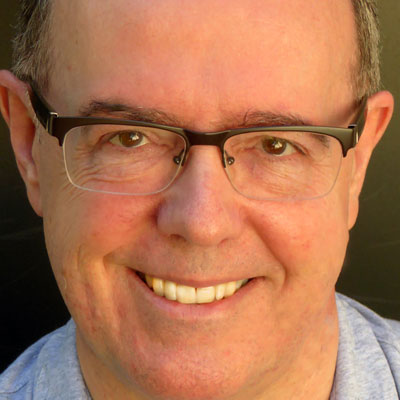 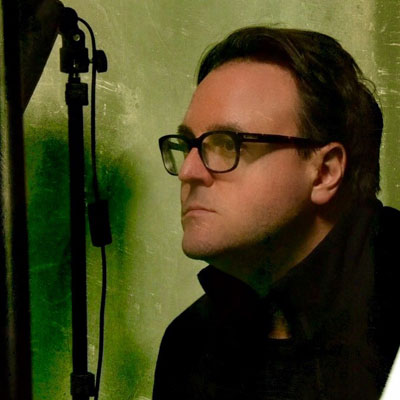 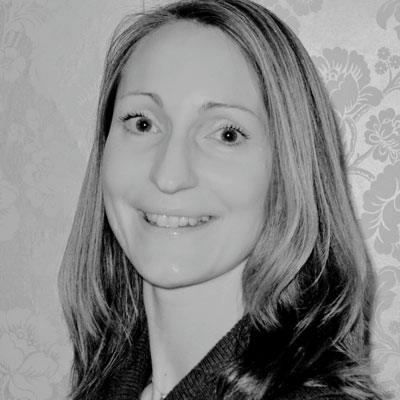